Can Paratransit Evolve Alongside African Cities? 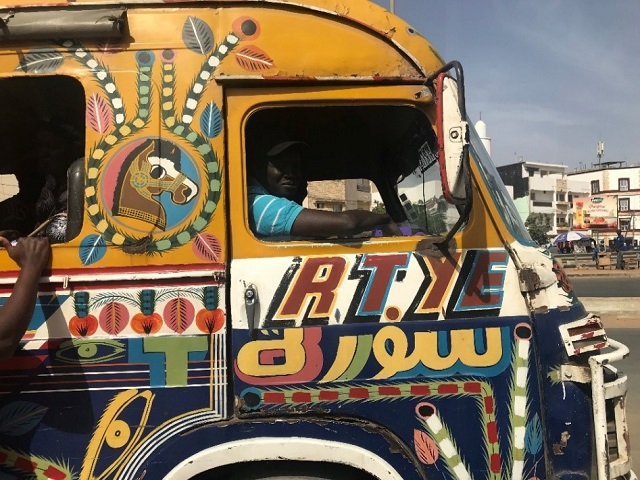 WRI’s Celal Tolga Imamoglu writes a fascinating piece on the complicated, and yet essential, role paratransit plays for African city planners and the riders who rely on them daily.

Dadalas, donfos, matatus, trotros, car rapides, minibus-taxis – whatever you call the on-demand minivan services that are so ubiquitous in many African cities, you can’t argue with their dominance. Such paratransit systems, as they are known in the transport world, account for 50-98 percent of all passenger trips in sub-Saharan African cities. The colorful vehicles provide affordable and accessible mobility for millions of riders and have become an integral part of African urban culture, from Accra to Addis Ababa. But despite high ridership, paratransit services often clash with more organized mass transit options and many view them as disorganized and antiquated. Paratransit is seemingly at a cross roads: either become more closely integrated into public transportation systems or become obsolete.

Read more on The City Fix, where the article was originally published! 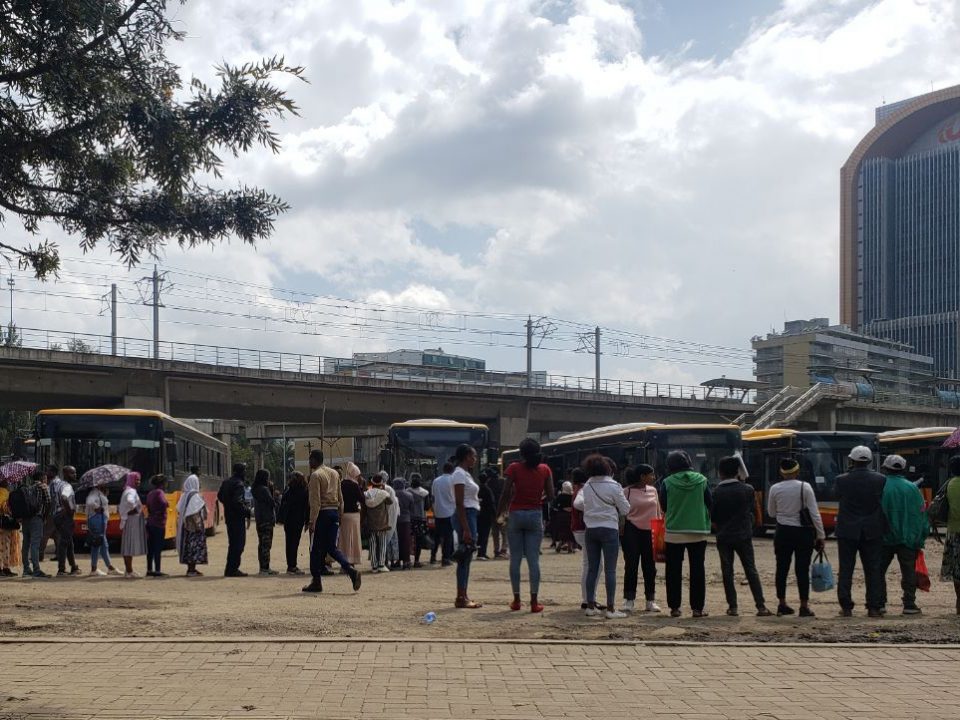 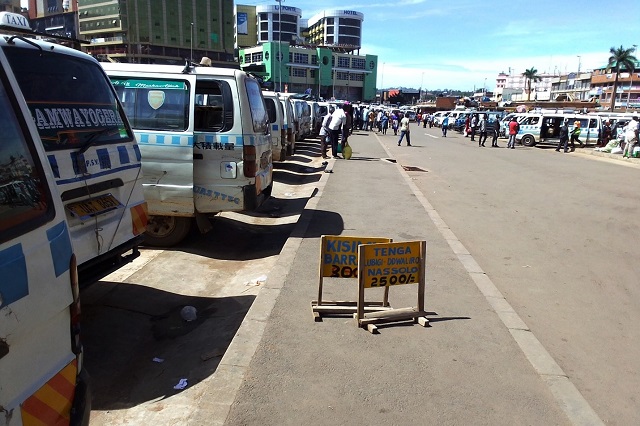 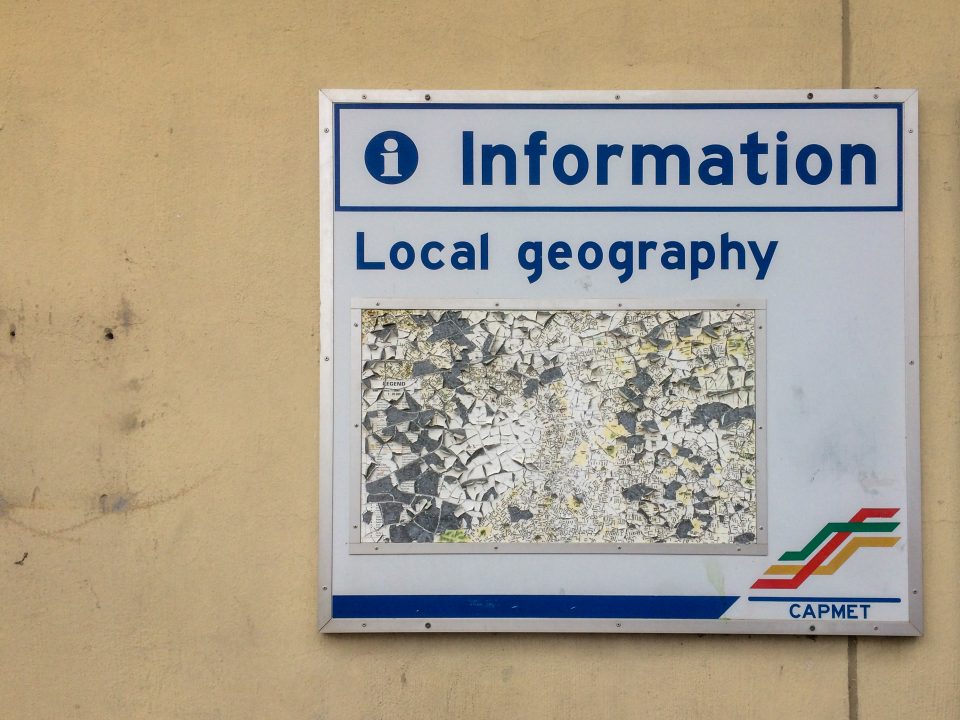