How to Create your Own Transit Map

This tutorial has been created to design a schematic-style map for public transport. The process described below is the result of work carried out  by the #MapeandoSantiago team in Santiago de los Caballeros, Dominican Republic, and  originally published on Datum.la.

Prepare the shape files of the routes in QGIS

Prepare the shape files of the stops in QGIS

Separate each route into a different layer

Verify if each route is in a different layer.

Create margins of at least 15 mm on the four edges.

Define space for the legend

Name some “original routes” and the other “geometized routes”.

Within this layer, we must continue to keep the routes separated into sublayers

Turn on the “snap to grid”

Offset the lines that pass through the same points

Define colors for all the routes

Define different colors for each route. Bright colors that are as different from each other as possible. See example of colors used in the map of Santiago.

Create contours for each line

Create start and end point of each route

Create and position icons for the intersections

Organize the route layers so that the intersections are in the best possible order. Ensure that you move route edges together with route lines so that the white edge remains above the routes that pass below them.

Create labels for each route

Create icons for the stops

Design a circle whose diameter is greater than the width of the routes with stroke = 0.5pt black and fill = white.

Add all the necessary stops

Name all the stops

Name the points of interest

Name the main streets along the routes

There are two possible of ways of creating the enlarged central area depending on the case of the town:

Design an icon that represents the route, the label with the route name, the route start and end symbols.

Include the logos of the local and/or international organisations that have participated in the project and the mapping.

Include information about the project

Organize a workshop with people who have participated in the mapping, and print the map in original size A1; request them to review the map in terms of the following aspects, using a pen:

Revise, turn off, include and modify details indicated in the workshop.

Revise the map according to indications of local authorities

Create a pocket version of the map

Natalia Coachman is an Architect from Brazil and a Master in City Planning candidate at MIT. As a member of the MIT Civic Data Design Lab and a Consultant for the Inter-American Development Bank, she helped coordinate the participatory mapping of transit routes in Dominican Republic and designed the first transit map for Santiago de los Caballeros, DR.”  Email Natalia at coachman@mit.edu

Some rights reserved. All contents of this article are licensed under the Creative Commons Attribution 4.0 International License. 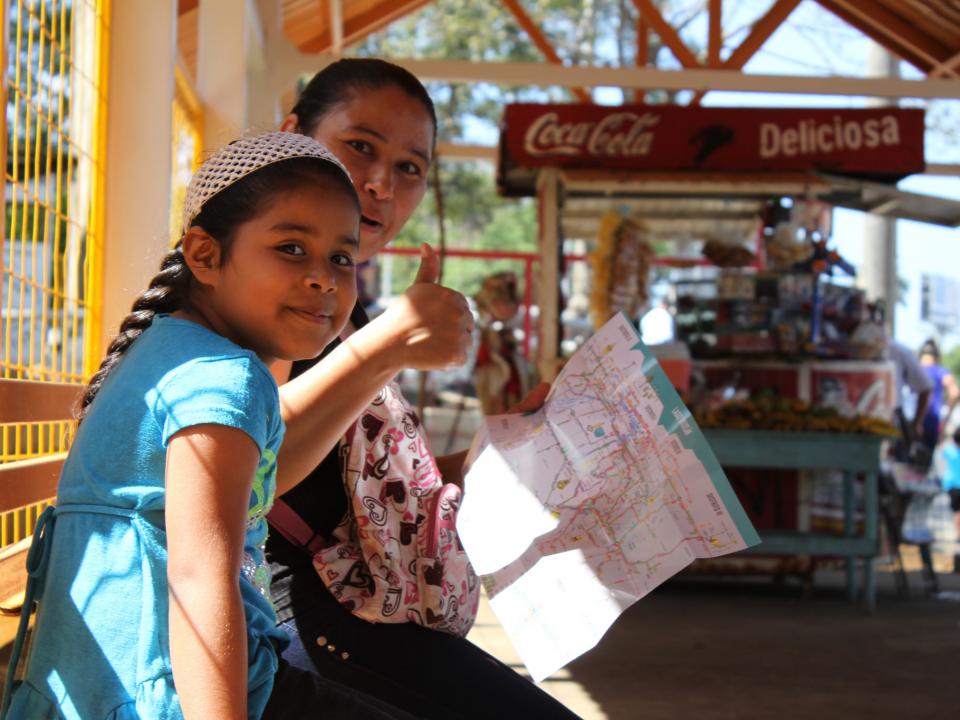 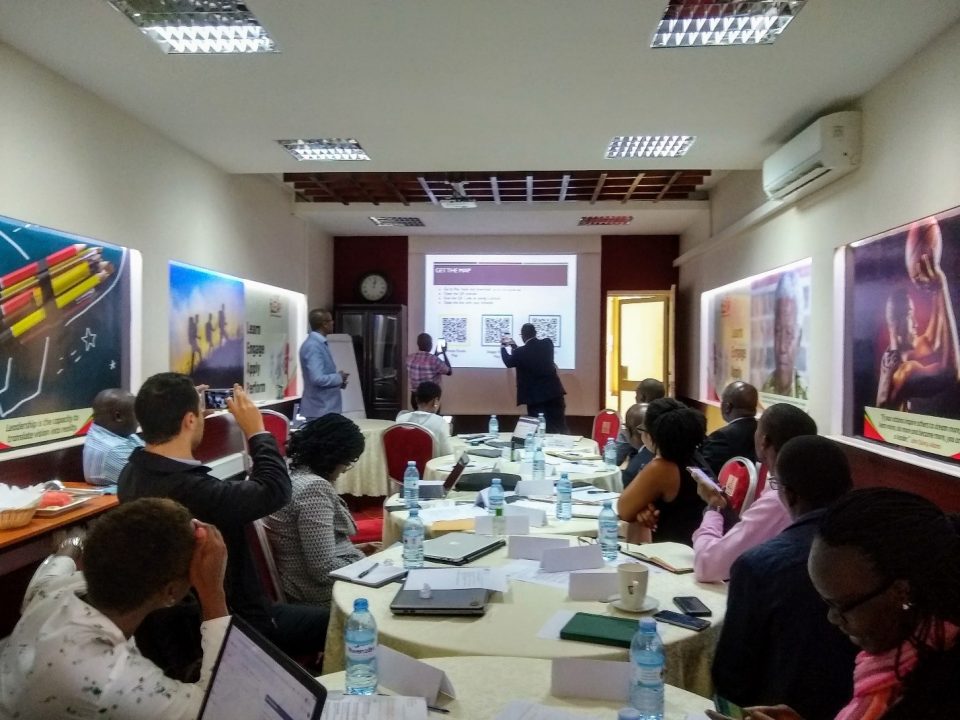 How Kampala is Going Beyond Transit Mapping