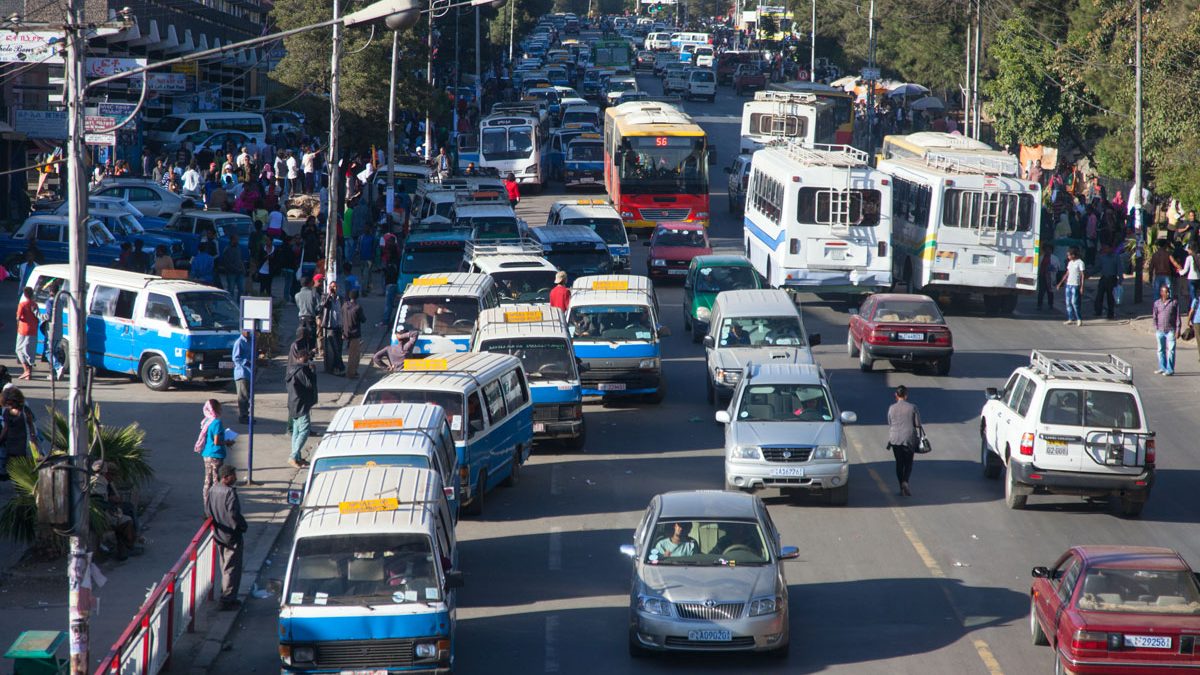 Today the Digital Transport for Africa (DT4A) initiative, led by WRI and partners and funded by the French Development Agency (AFD), selected four winners of the first-ever DT4A Innovation Challenge. From private companies to universities and NGOs, these initiatives are helping to shift transportation towards more sustainable, equitable results through open data, particularly in the paratransit or informal transport sector.

Each winner of the Innovation Challenge – projects based in Côte d’Ivoire, Ethiopia, South Africa and Sudan – will receive a phased award of US$30,000. Over the next year, each project will use support from DT4A to implement new activities, culminating in presentations in June 2023 of their progress and impact.

Today, only 15 African cities have mapped their public transport systems and minibus taxi networks in a standardized and open format. At least 105 million people living in African cities do not have reliable information on their transit systems. Lack of data on transit systems presents a major barrier to improving transportation, including data on routes, users and operators. Most African cities rely on some form of informal or semi-formal transport, dominated by fragmented private operators.

Fully mapping cities’ transit networks can not only improve the experience of users but foster ecosystems and skills that can enable African cities to leverage the data revolution.

The four winners of the DT4A Innovation Challenge were chosen from more than 100 submissions:

eWarren is a start-up mobile app that offers a cashless payment system to passengers of “woro-woro” municipal taxis and traditional ferries in the municipality of Cocody, Abidjan.

eWarren plans to expand the capabilities of the app to allow passengers to reserve seats and access their traveler information, and to generate dynamic datasets around informal public transport in the standard GTFS format. The data will then be made available to others to use and test. Such a database could even be coupled with Abidjan’s formal public transport network to enable users to seamlessly use both formal and informal services. eWarren also plans to expand digital payments to mini-bus services.

YeneGuzo, by AddisMap, is a mobile application made from the open source Trufi application and OpenStreetMap data with the Ethiopian Ministry of Transport and Logistics. YeneGuzo helps both transport service providers and riders understand different transport options available at a given place and time. The application works in the native Amharic language and uses a minimal interface to be as accessible to as many riders as possible. Furthermore, it is freely distributed and open source so it can be improved by anyone.

AddisMap plans to improve awareness of YeneGuzo and its trip planning applications by including multiple modes, conducting a massive data collection and editing campaign, developing public relations and training materials, and launching a communications campaign. With more than 210 designated routes across two major public bus services, two light rail routes and more than 500 additional informal mini-bus taxi routes across Addis Ababa, each operating with their own schedules, routes and stations, there are significant efficiencies to be gained.

GoMetro plans to collect and map the operational data of Stellenbosch’s minibus taxis with the purpose of developing a business feasibility model to transition the entire 80-vehicle fleet to electric. The minibus taxi accounts for 84% of public transport services and 74% of passenger journeys in South Africa, but no effort has been made to reduce the fleet’s carbon footprint.

Beyond fewer carbon emissions, electrifying South Africa’s minibus taxis can bring benefits such as cleaner air, longer service life and improved service quality. But feasibility studies for the electric transition are difficult if not impossible without operational and mapping data on how minibus taxis are used day to day.

GoMetro will collect a full fleet operational dataset of the entire informal transit fleet in the town of Stellenbosch in order to investigate the operational opportunity of electromobility conversion from diesel to electric minibuses.

The KhartouMap initiative plans to map the semi-formal bus system of Greater Khartoum, home to nearly 8 million people, for the first time. No official map is currently available to the public. Working with the local government and transport authorities, they aim to generate both physical maps and GTFS-compliant data feeds that can then be integrated into other mapping services.

In addition, KhartouMap intends to conduct the country’s largest household mobility survey, with the aim of collecting detailed information about origins and destinations, personal travel behavior and transit accessibility. They also plan to build innovation capacity through “hackathon” workshops at local universities and with entrepreneurial communities.

Learn more about the Innovation Challenge jury here, and stay tuned for more! 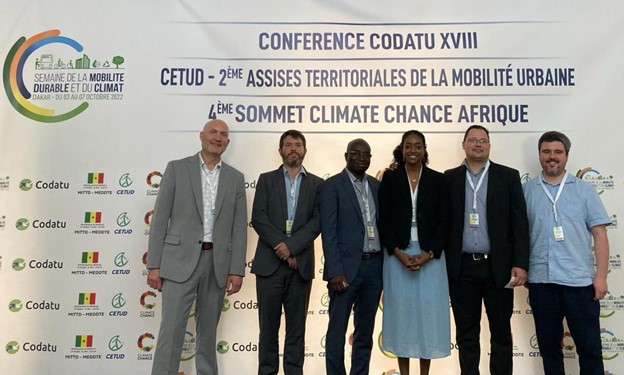 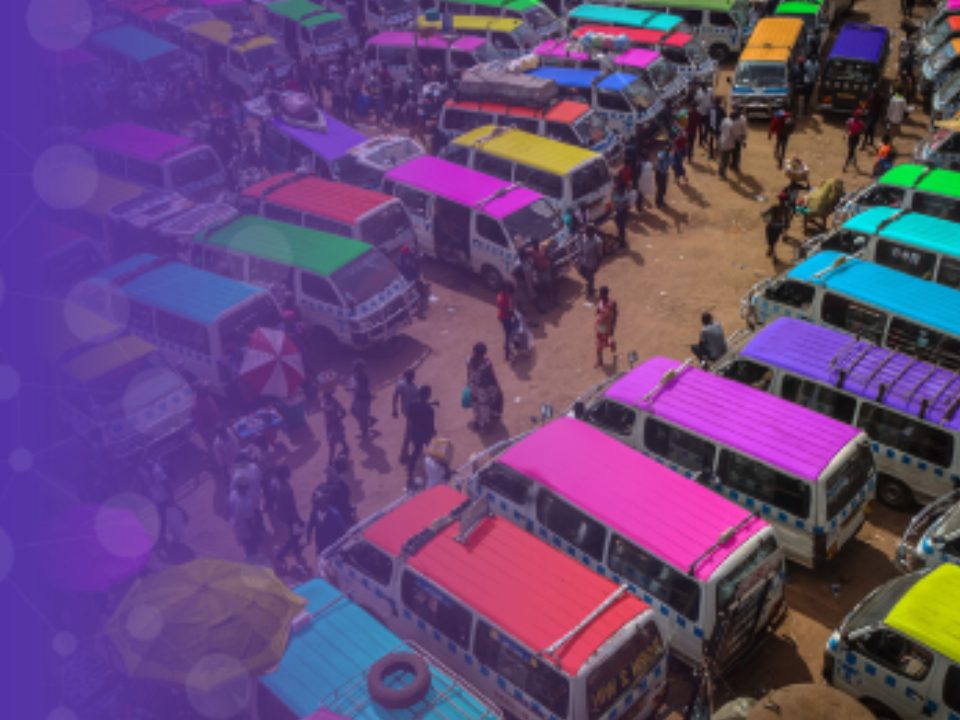